Like you, I wish the Uhtred books were longer. The last three books in the series felt a bit underwritten. More pages may have forced Cornwell to get deeper with his story. I love the deeper stories.

The immersion I find especially in Uhtred is amazing. If you have ever watched that vikings crap on tv then you would know that Uhtred would slaughter Ragnars band single handedly. Its just a story about a myth the actual saga is nothing like the show and it prevents me from enjoying it because it is so fake. Not many people understand my fascination with books and history in particular, I think tv has a lot to answer for.

Anyway I am ranting again so keep the blogs coming. I wish there was a search function here so I could see if you enjoyed any books I am thinking about getting.

Thanks again. The lowest I have ever rated a book in this series is 3 stars out of 5 and I believe, of all seven books so far in this series, I have only done that once. With Sword Song. Book Four.

‎Lord's of Mayhem, Book One on Apple Books

The Pagan Lord, number seven in the Warrior Chronicles , was one I had been practically foaming at the mouth to read. The name alone got my guts churning. The Pagan Lord.

go to link A violent kiss of a title that had most Uhtred of Bebbanburg fans clamouring to pre order. Would this be the book in which he won back his ancestral right? His beloved Bebbanburg? Would he be able to usurp his Christian uncle, Aelfric, and take back his home? We know it happens eventually. After all, from book one he is narrating as a very old man happily ensconced in his Northumberland fastness.

I got pretty good at figuring out when they had recently scored.

I think some of them guessed it might be me but no one could prove it. I had other ideas. My buddies and I decided to expand on my little smash and bash business. We decided to hit low level local drug dealers. It was easy really. One of us would make the connection. People talk more openly about who their dealers are than who their doctors are. During that time I learned to notice the subtle things. The things you would see a guy repeat time and again before making a sale and afterwards.

We spent the year after graduation ripping off drug dealers. We got pretty damn good at it too.


Most of our friends were slinging burgers and there we were raking in real cash. During that time I bought my first Harley. The top end had just been redone. She needed some paint and a pair of new tires but otherwise she was sound. That was when I fell in love for the first time. I loved the way it felt when I was riding her. It was a rush. It attracted a lot of attention from the girls too not that I minded.

I never thought much about my looks although my kid sister told me being handsome and owning a Harley was a lethal combination. I think that was her way of saying I could have gotten girls without the bike. We had the dark chestnut colored hair and dark brown eyes although my mom had become a blond several years ago.

Anyhow after I got my bike two of my buddies did the same. Hell we were all over the place then believing we were unstoppable. One cop that pulled us over told us we rode like we were on fire. Tickets were just a small part of it. We were balls to the wall, fast and furious. It was summertime and it was great. We were having the time of our lives or so we thought. We had a lot of money and a lot of time to ride and girls by the score. However that all changed very rapidly when Lefty got shot. He got shot by the last dealer we ever tried to rip off. It damn near killed him.

Seeing him lying there in the hospital did something to all of us and for the first time ever we realized what we were doing could get us killed. Prior to that we all believed we were invincible. We never thought about death or the possibility of it. Youth is reckless and we were all those things and more. After that all bets were off. We went our separate ways. You could see the relief on my parents faces from a mile away. I had their blessing. They hoped the Army would make something of me. I guess in retrospect it did. We meaning my unit of twelve men were sent into a small village looking for information.

It was believed the villagers were harboring some Taliban insurgents. The wind was blowing in from the west burdening the sand filled the air with additional grit.

The sand managed to infiltrate your body from your teeth, ears even your balls. It was relentless like the fucking heat. Try dealing with that aggravation while carrying fifty pounds and a rifle. 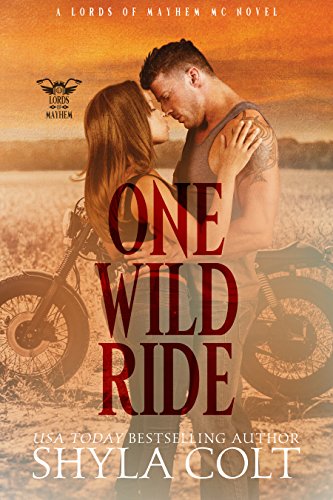 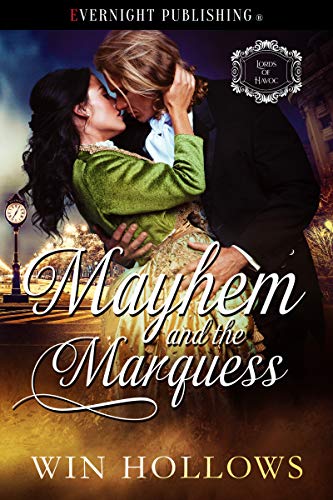 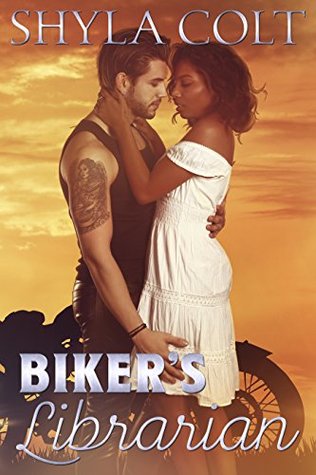 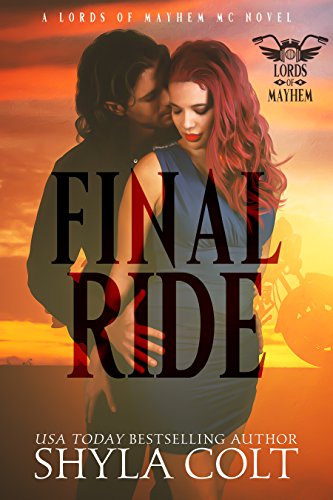 Related Lords of Mayhem, Book One